Here is another J-rock news from Tokyograph:

Dynamite Tommy, the vocalist of early punk/visual kei band COLOR and former producer of Dir en grey, is writing and directing his first movie, titled “Attitude.” The movie is about rock music from the ’70s to the ’90s, and it will feature several artists as themselves, including Anarchy vocalist Shigeru Nakano and members of X JAPAN, ARB, BY-SEXUAL, and ANGIE.

Principal photography begins in Saitama on the 28th, with a release scheduled for this fall. 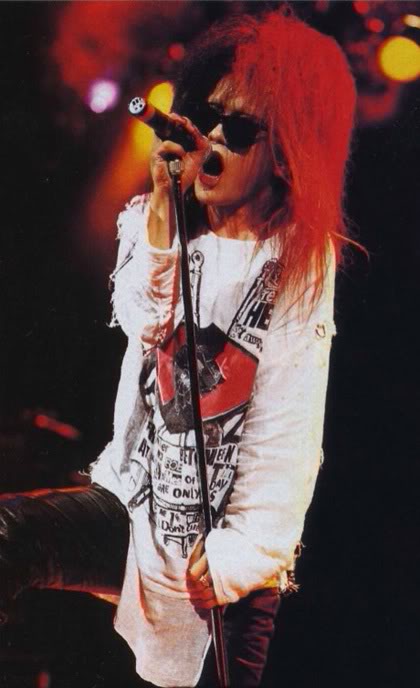