Home » Entertainment » And another Musume news

And another Musume news

What is up with Morning Musume? 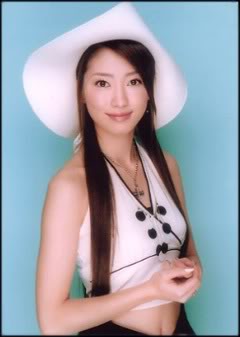 This time, former Morning Musume Iida Kaori‘s pregnancy and upcoming marriage to Kenji (who is apparently the former vocalist for the band 7HOUSE, which was also under Momusu’s producer Tsunku) hit the entertainment headlines. The two have been rumored to be dating several years ago but it was only September of last year that they’ve gotten together seriously. How serious? As serious as marriage, which seems to be where the relationship is heading anyway.

More of the news in Oricon. Er… unfortunately it’s in Japanese.