I knew it. I’m prophetic! 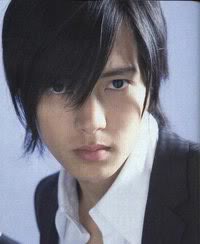 When I used Yamapi as an introduction to yesterday’s post, I didn’t actually realize that I’d be looking into his future. Well, sort of! 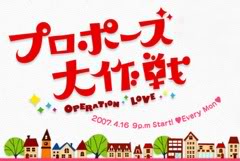 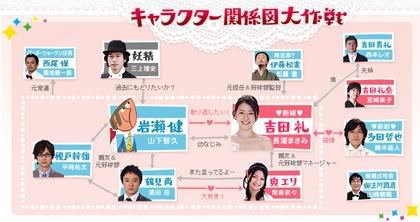 Or I just got lucky that he and his co-stars and their latest drama itself, Proposal Daisakusen, actually swept the Nikkan Sports Drama Grand Prix with the following awards:

Anyway, it doesn’t matter if I’m really psychic or not. Still, a big congratulations to my honey!