Sony walks the talk with the NWZ-A820 Walkman

Oh gosh, I remember the days when I used to watch “My So-called Life” (read better-version of Tree Hill) to while away Sunday afternoons and then feeling angsty ( read emo) afterwards because I so could relate to Claire Daines‘ (read as Ellen Paige of the 90’s) character? So to avoid going Kurt Cobain (read as Patrick Stump –> which doesn’t even come close), I’d listen to Pearl Jam and STP on this: 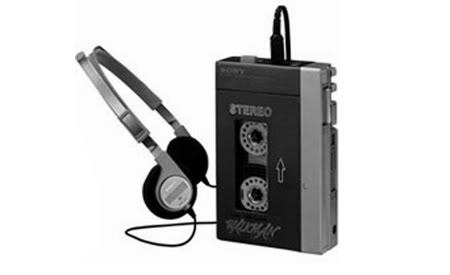 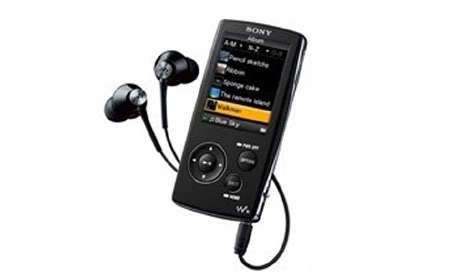 According to the site, the press release for Sony’s kick-ass finger-flicking to Mac’s iPod, has been pulled out from its original source. Not that the product is a hoax, a lot of gadget junkies have confirmed that the news was true. Maybe it’s part of the marketing strategy? You know, so it would generate more talk – and then bam! Ka-ching! Well, that’s only my opinion.

Going back to the sound machine, I still prefer the gramps version, no matter how fuddy-duddy it looks beside the sleeker NWZ- A820. And then again, that’s just me.