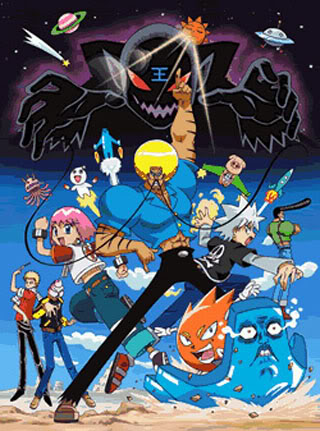 Its humor runs along the lines of Sexy Commando Gaiden: Sugoiyo! Masaru-san and Ebichu (minus the sex angle).

Anyway, there was this one line that I really liked:

“Cheating helped me fail the test and stay on the show. ” 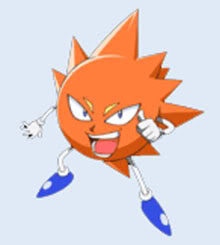 Which got me thinking about several other quotable quotes in animated shows and film features that I like. Here are just some:

“Yesterday is history, tomorrow is a mystery, but today is a gift. That is why it is called the present. ”

“There is no charge for awesomeness… or attractiveness.”

“Bad people are neither boys nor girls!”

“You’re a reckless creature but I need you.”

And don’t forget the Tagalog-dubbed ones too! Which escape me at the moment. How about you guys? What are your favorite quotes?