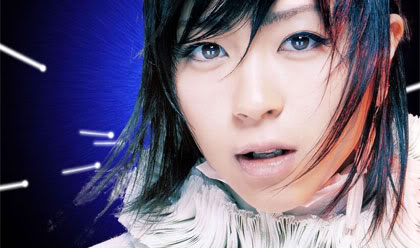 Universal Music Group has just recently released as few details. Aside from their profit numbers (which no one except stockholders and finance geeks are concerned about), they also announced that Utada Hikaru’s upcoming English-language album will be arriving soon – sometime in the end half of the fiscal year (October 1-March 31).