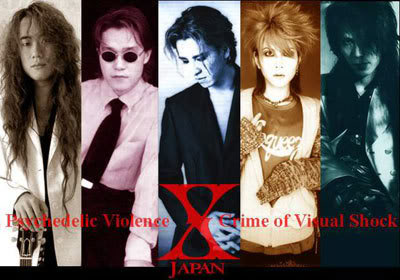 You don’t have to be a full J-culture enthusiast to know X Japan since their music has been featured in countless anime titles. Well, you can also regard them as one of the long-enduring J-rock groups having been around since 1982. (Sure, they took a 10-year hiatus but they’re back.)

Rumors were abound that their bassist, Heath, has left the band but the band’s management claims that these rumors were unfounded. It is true, however, that Heath has proposed his departure but nothing has been approved.

The band’s Tokyo Dome concerts on May 2 and 3 next month will push through.