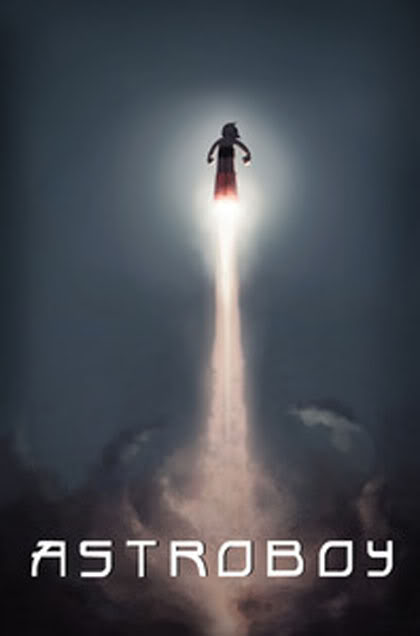 It has been announced that the CG-animated movie take on Osamu Tezuka’s Astroboy will be released on October 23, 2009.

I’m reserving my thoughts on this matter, but it’s safe to say that this could definitely fare better than that other movie we love to hate, being CG and not trying to do a live-action of it.

There have been no concept arts and photos released yet, so maybe I can reserve my judgement until then?

Astroboy is directed by David Boyers and stars the voices of Freddie Highmore, Nicholas Cage, Kristin Bell, Donald Sutherland, Nathan Lane and more. The film is produced by Imagi Studios and will be released by Summit Entertainment.