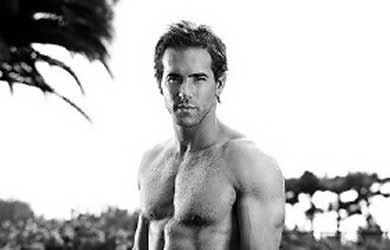 Casting is always a tricky bastard to pin down. With the success of Marvel Comics movies, maybe it’s DC’s turn to earn some box office huzzahs by getting real actors to play their comic book legends. Coming soon is the Green Lantern movie and who did they finally get to play Hal Jordan?

It used to be a three-way toss up between Bradley Cooper, Justin Timberlake, and Ryan Reynolds. In the end, the Canadian Reynolds came out on top and a good choice. Reynold’s physique is always superhero worthy. His choice for the Green Lantern role puts a Deadpool spin-off (from X-Men Origins: Wolverine) in limbo.

But seriously, Timberlake in the mix? Jessica Biel has a finer chance in my book. Drawing a six-degrees map, Reynolds’ role in Blade Trinity with Biel comes into mind. So does Reynolds’ wife Scarlett Johanson who’s due to play Black Widow in Iron Man 2. And Cooper and Johanson in He’s Just Not That into You. Anyway, I digress.

Filming for Green Lantern is expected to commence in January with Martin Campbell of James Bond films Goldeneye and Casino Royale at the helm.