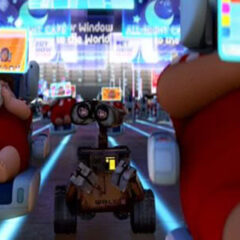 Been focusing on international geek entertainment bits for the past posts so here’s something to break the street – local and non-geeky. While we here at Sugoi Stuff aren’t necessarily all down with the whole fitness craze, we’ve acknowledged that slaving over our 8-5s has made us soft and pudgy – far from the physical specimen that we were back in our college days. And that’s just plain tragic.... 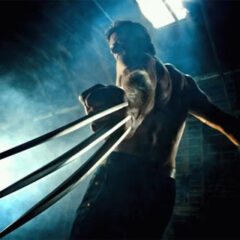 X-Men Origins: Wolverine has got to be one of the biggest disappointments this year. I wanted to slot in Transformers and G.I. Joe but since my expectations for both movies not so high as what I had for Wolverine, they don’t seem to quite cut it as disappointments. Wolverine was such a waste of the talents of Hugh Jackman, Liev Schreiber and even for a cameo – Ryan Reynolds. If anything, it’s almost two hours of... 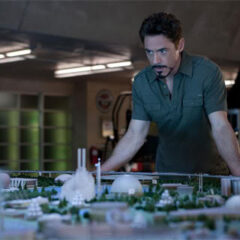 The thing about Comic-Con is that studios and directors often give fans a really good preview of what’s coming. This leaked footage from Iron Man 2 supposedly contains the basic plot and a twist to the story. I haven’t seen this personally. Good thing YouTube allows you to get the embed code without having to watch the damn thing. SPOILER ALERT! 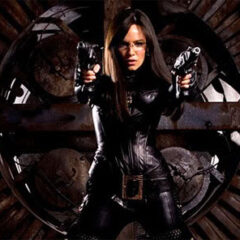 Other Sugoi staff members might not share my sentiments regarding G.I. The Rise of Cobra but it was awful. Sure it had a lot of explosions and some good action but a sketchy storyline and unestablished and undeveloped characterizations blew it for me. What a way to disappoint a guy who grew up loving G.I. Joe as a kid. Channing Tatum as Duke was basically a robot. Marlon Wayans as Ripcord came off as a teen movie token black guy... 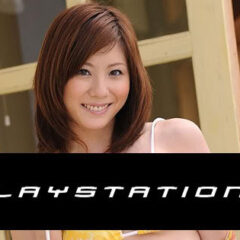 And whoever said that video games are for kids? If you are a geek who happens to be a connoisseur of sensual entertainment, then this news is one for the ages. Pr0n has finally arrived to the PlayStation 3. Well, sure the PS3 has always been capable of playing back a lot of media formats including those NSFW media files. We’re talking about direct to PS3 distribution here. Japan’s DDM.tv announced that it will be offering...