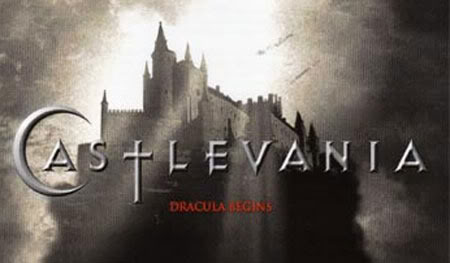 Castlevania has been a part of several generation’s consciousness. From the good old days of the 8-bit Castlevania to its latest 3D incarnations, the battle between Dracula and the Belmont clan rages on.

Konami wants to have a film for its Castlevania franchise and is apparently in the final stages of forging a deal with Saw director James Wan.

The project has been part of film and gaming scuttlebutt for quite a while now. The story (obviously) features Dracula versus the Belmont clan. The story for the film has been passed on from one writer to another leading many to doubt the quality of the final output.

Despite getting a lot of dough from his first Saw film, critics have quite the harsh words for Wan’s artistic vision. Whether the Castlevania flick would just be a gore film, one for Dragonball Evolution and Legend of Chun-Li category, or a possible classic, will remain to be seen.