Home » Arts and Culture » It’s a band thing! Part I

It’s a band thing! Part I

Part I. Still waiting for info confirmation from other people. Will post ASAP once I get them 😀

Yes! I’m so busy I’m not even posting this at home. But a promise is a promise and I’m not gonna shirk my duties. Here it is, folks – the full band account of Juujiro J-Culture’s J Crunch Ripiito! 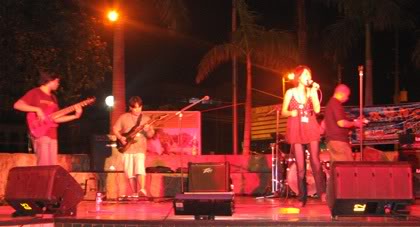 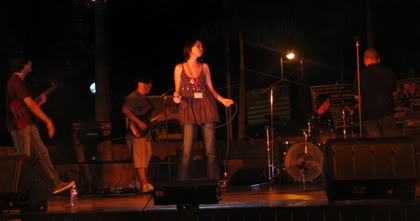 Usihan:
Chelli: Hey, that’s Kirby. “Anak” ko yun eh.
Flori: So that’s why he calls you “Nanay.”
Chelli: Hehe… Long story, Ate Flori.
Flori: The strobe lights are blinding them. Hmm… I like the color of the guitar though…
Julius: … 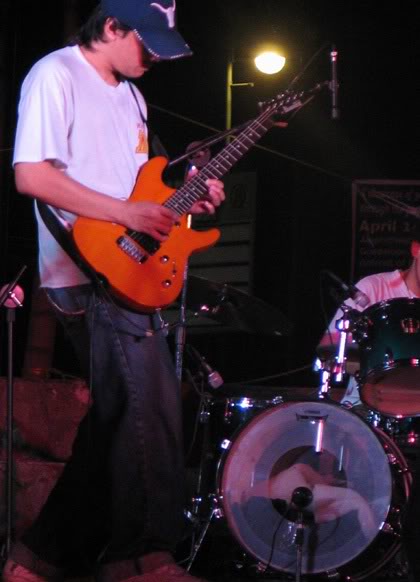 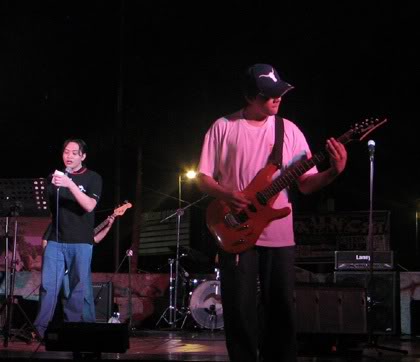 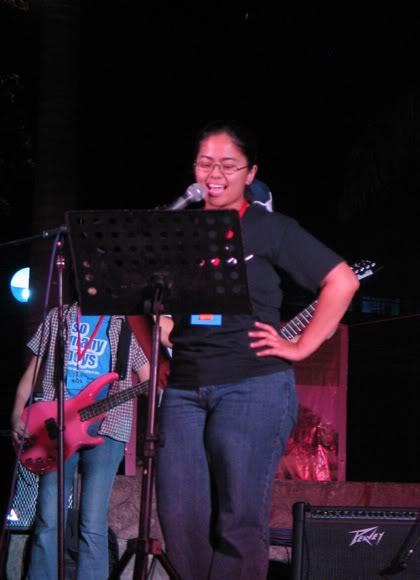 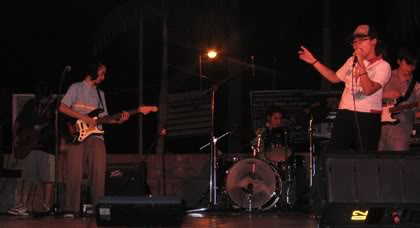 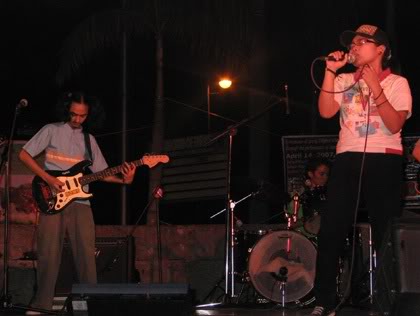 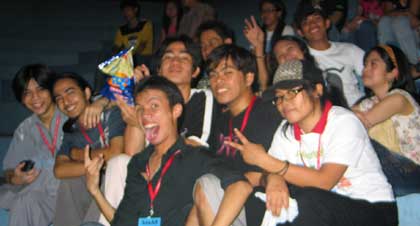 Note:
An Ongaku Society band.
Got me boppin’ the whole time!

Usihan:
Flori: Oh no… not her again!
Chelli: I thought you like her, Ate Flori.
Flori: I do! Don’t get me wrong. I like her voice.
Chelli: But the problem is…
Flori: She’s still too cute!
Julius: … 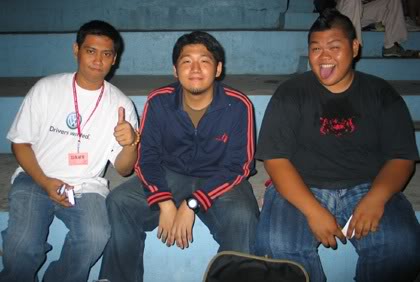 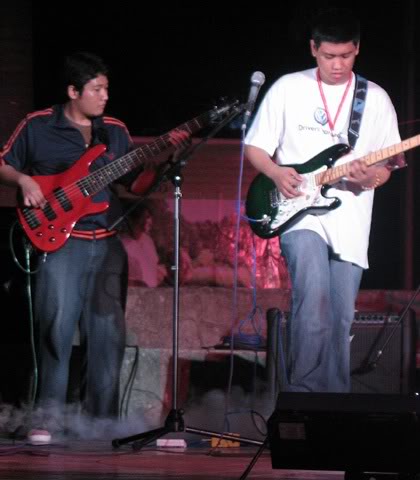 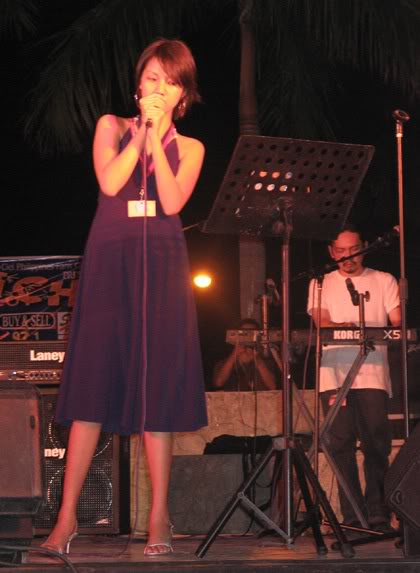 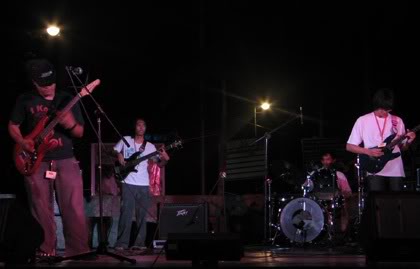 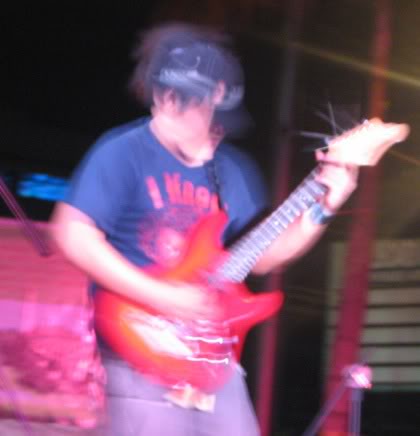 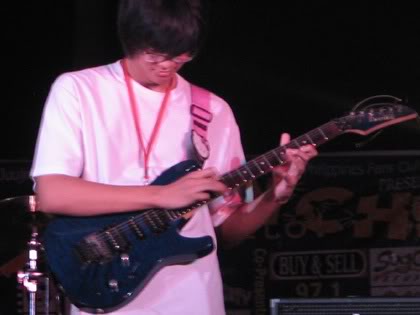