I guess Sony overestimated its power to sell the latest version of its popular game console, the Playstation. Apparently, only half of the six million PS3 that Sony has manufactured has also been sold to date. Although Sony has issued a statement that they would not be reducing the PS3’s price for the next two years, analysts still predict otherwise. 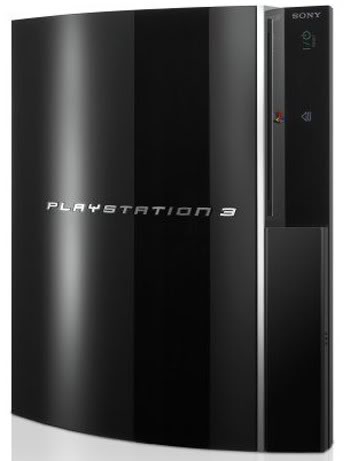