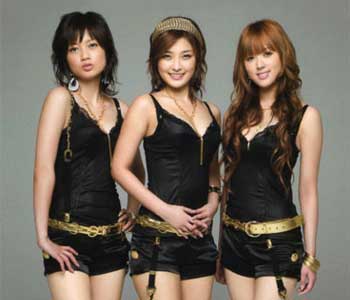 According to Japanese online newspaper Sankei Sports , v-u-den, one of Hello! Project‘s subgroups, is finally disbanding in June. The news was announced to fans during a recent concert at the Yokohama Arena.