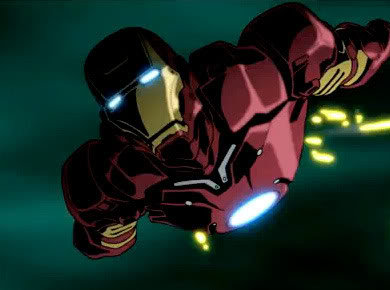 During the Comic Con, Marvel Entertainment in partnership with Madhouse released teasers for anime series for the Japanese market. One of which is for Iron Man and it looks like it came out of the comic panels. There will also be one for Wolverine. The Anime Iron Man DVD will be released on 2010.

Watch the teasers below