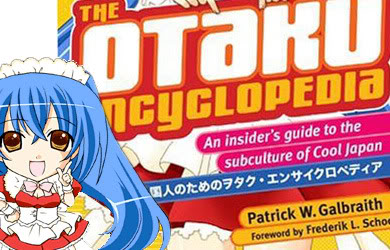 Don’t know what “moe” means? Ever wondered what WANFES actually is? And for the love of all things logical, what the context is behind the phrase “Nice boat!” Or you simply want to understand your friend, relative or significant other who have claimed themselves as an otaku? Or as one self-claimed otaku, you just want your own reference book as a collector’s item or just a great coffee table book.

The Otaku Encyclopedia promises to be a comprehensive record of all things related to the Japanese otaku culture. It features meaning to common and not-so-common expressions, events and moments, personalities in the community and industry, and even different conventions that celebrate it. Compiled and written by Patrick W. Galbraith, a journalist based in Tokyo who specializes in Japanese popular culture, it claims to be the book for essential A-Z facts every Japanese culture fan (or anyone curious) needs to know.

It has been released in Japan earlier this June of this year, and is slated for an international release by October 1, 2009.