Home » Entertainment » The things that background radiation can do to you

The things that background radiation can do to you 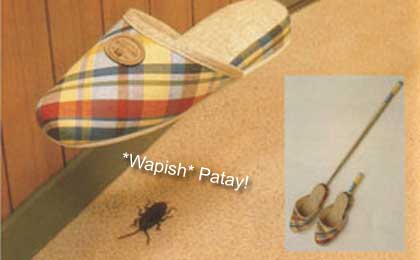 You really got to admire our bow-legged neighbors from beyond Babuyan Islands. Why? Because despite the US nuking Hiroshima and Nagasaki, they were still able to pull through and go head to head with the US in terms of economy. Unlike us, despite not having been nuked, we haven’t really made advances in technology like the Japanese. So this leads me and my ignorant self to believe that it must be the background radiation.

Let’s run down the fascinating things Japan has invented for the past few years – the Walkman, great Japanese cars, Sony products (save for Beta and MD), Aibo, ASIMO, the Nintendo Wii…

I’m sure most of the Net surfers have stumbled upon Japan’s “useless” inventions book (if not, here’s a glimpse).

I mean how can they even think of those things? And how about those viral videos of their surreal (if not absurd) TV shows that put Jackass and any other reality TV to shame, ever seen one of those?

How about their Pocky commercials?

Sheesh. Now that last bit freaked me out.

Hmm… Do I envy the Japanese? Err… Kind of. Even if they prance about in their white briefs, they still got Maria Ozawa.