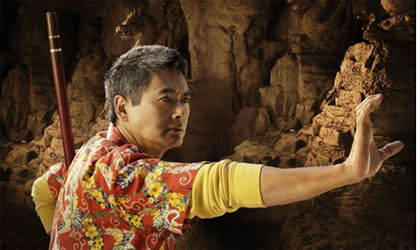 Oh man. The more details I get on this Dragonball movie, the more I’m trying not to barf. For one, I really hate it when you get white folk trying to play black-haired anime characters. Such is the case when Hollywood decides to get something innately Asian and Anglicize them for a westernized take. But what makes this a travesty of justice is that Stephen Chow is producing this potential pile of steaming crap.

More pictures after the cut. 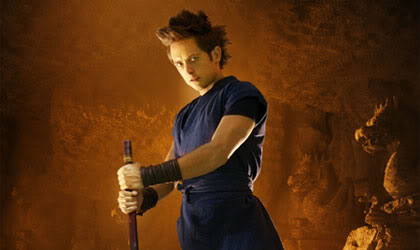 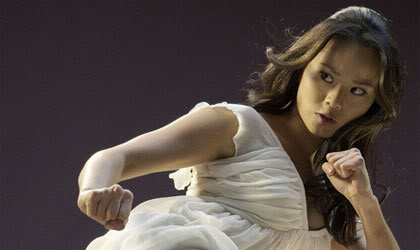 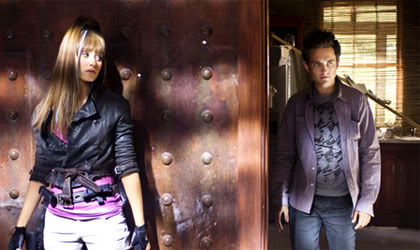 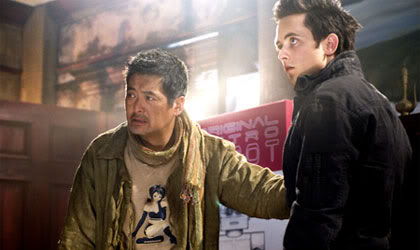