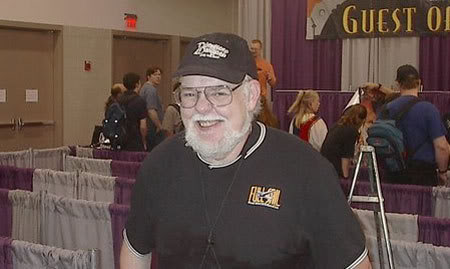 It’s a pity that Gary Gygax almost took all the credit for creating the epic Dungeons & Dragons game but fans who paid attention to their D&D lessons would know that not everything was thought about by Gygax alone. He had help from others like Dave Arneson.

Sadly, the reason why we’re writing about Dave Arneson is because he ran out of HPs in this world, succumbing to his two-year battle with cancer and died in Minnesota. He comes down in history as one of the minds behind fantasy game rules that still influence even the current crop of games today.

Gygax and Arneson’s relationship took a bitter twist somewhere down the line when credit and royalties became an issue when Advanced D&D came out in 1979. They resolved the case in ’81 but tension lingered between the two since then.

Arneson died April 7 but news only came out on April 11. Sad news indeed.