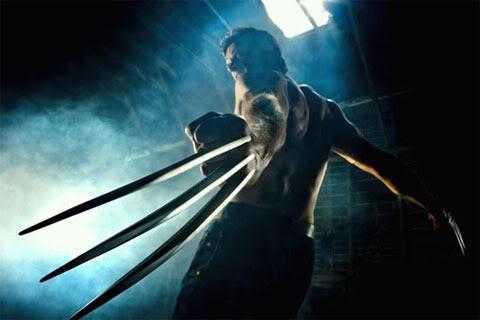 X-Men Origins: Wolverine has got to be one of the biggest disappointments this year. I wanted to slot in Transformers and G.I. Joe but since my expectations for both movies not so high as what I had for Wolverine, they don’t seem to quite cut it as disappointments.

Wolverine was such a waste of the talents of Hugh Jackman, Liev Schreiber and even for a cameo – Ryan Reynolds. If anything, it’s almost two hours of teasers for possible future projects. But it did well at the box office. So well that producers want to milk Wolvie’s franchise through a sequel.

Word has it that Christopher McQuarrie will be involved in the sequel. If his name’s not familiar, his credits include many collaborations with director Bryan Singer and writing screenplays for Public Access, The Usual Suspects, X-Men (uncredited), The Way of the Gun, and Valkyrie. I’m not a big fan of his more recent works but The Usual Suspects rocked so maybe there’s hope for the sequel.

The sequel is also reported to tap Frank Miller and Chris Claremont’s Wolverine #1-4 so that would mean Wolvie’s being shipped to Japan. Whether that would mean meeting the likes of The Hand, Yukio, Silver Samurai or perhaps a love angle with Mariko Yashida, we’ll know eventually but we’re putting these as very likely.