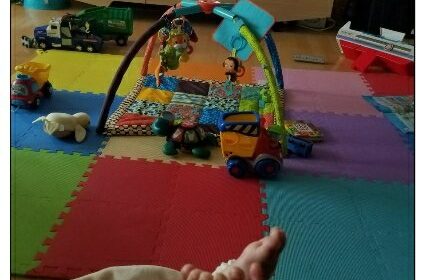 Fridays are our family days and we’ve been trying to get “out” more now that it’s not too cold. I put “out” in quotation marks since we’ve been going to mostly indoor spots due to the recent poor air quality. This is a big problem in Korea, it seems, as there is an abundance of indoor playgrounds or “kids cafes” to compensate for... 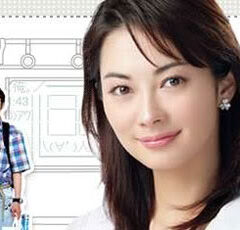 It’s quite interesting that more often than not geeks and Valentine’s usually just don’t mix. I just don’t know if we here over at Sugoi Stuff are just geeky enough since most of us aren’t single. Still, for those who had a chilly Valentine’s Day, at least some of us can relate to the plight of being geeky and lonely on Valentine’s. But do we really have to rub it in? Hehe. Who’d want to... 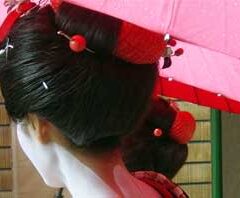 Is it true that Japan wives are having less sex?

Honestly, I was a bit shocked with what I read on the Sydney Morning Herald. Despite the fact that we know Japan to produce top-notch adult entertainment, it appears that the Japanese households in general are being less intimate over the years. Some Japanese mommas aren’t getting any love from the poppas. Like the article’s example with this one woman who has not had sex for 20 years. The last time she did it was when... 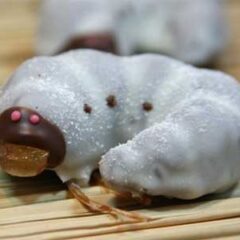 Image Source: Akita Keizai Shinbun Before you hurl your meal to oblivion… The beetle larva above is actually fancy candy made with white chocolate and orange peel. It is hand-produced by Komatsuya, a Japanese confectionery and bakery based in Akita prefecture. About 400 pieces are made per day and all are sold per online (shipping in Japan only) for 210 yen (PhP 80) each. Source: Akita Keizai... 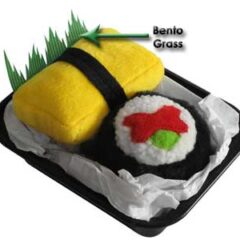 Original photo from: Sugarcharms What are those green plastic cut-outs in bento boxes for? This is one question that I never got to ask when I was in Japan, thinking that the answer was fairly obvious – as food decoration. But one American visitor to Japan did, and apparently there’s more to this “bento grass” (haran or baran) than meets the eye: They are indeed intended to add color, an essential part of food...

Yeah, so I’m a YouTube junkie. What do you expect? I was searching for Spider-Man clips (Batman pa rin the best!) when I found this: If my rusty Nihongo is right, French climber Alain Robert scaled the Shinjuku Center Building (this was in 1998), which was about 230 meters (54 stories) in height. He actually asked an official for permission but when denied, he ran and climbed the wall (barehanded) nevertheless. It took him about...

Oh drat and I thought, Ninomiya Kazunari gonna play the postman this coming holiday season. Apparently I misread the news (since it’s in Japanese). Arashi’s Nino-kun has just been tagged as spokesperson for the newly privatized, Japan Post. He’ll be endorsing the New Year’s card campaign, as snail mail is getting beaten by e-mail. I still wish he delivers the mail though.