Sorry, it has been one eventful weekend and I can’t help but still sigh over it. But I’m not here to trouble you over it. I’m here to give you instead the sugoi stuff on Ozine Fest 2007!

Akutenshi_13 was there. Kyameel was also there. Actually most of the people I know were there. I was there but I had to leave early due to er, some professional matters.

So what happened?!!! Can somebody puhlease tell me about it? All I have are the peekchurs that Kyameel took. Hmm… but they do say, a picture paints a thousand words… 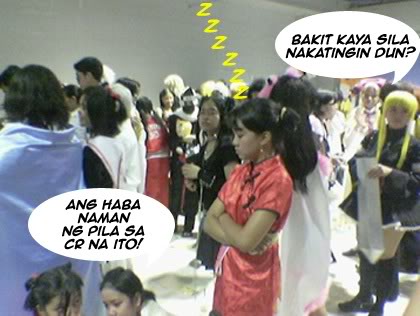 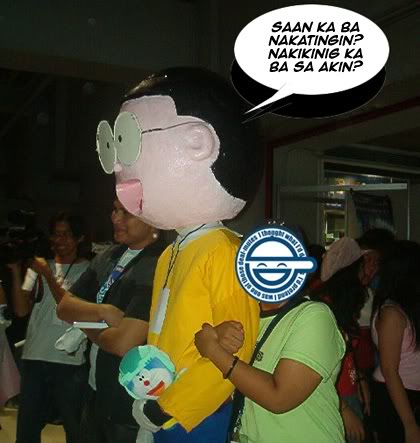 It wasn’t too long before Team Sugoi’s resident Mama-san latched herself to her new “boy toy.” 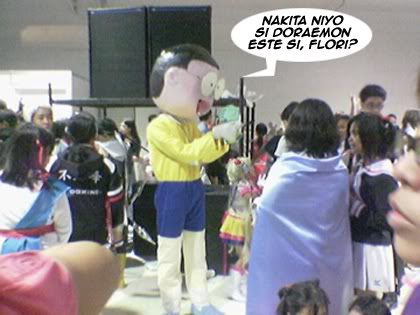 But the “Flavor of the Hour” was just too bland… 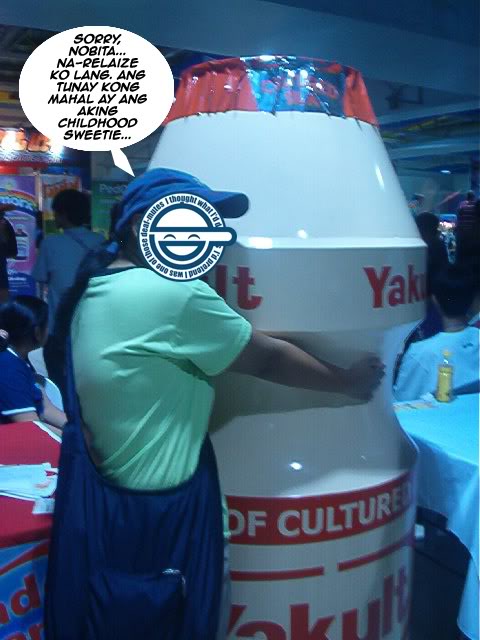 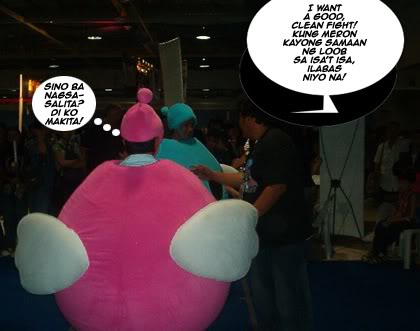 Looking around, what do we see? Something better than WWE or even UFC! 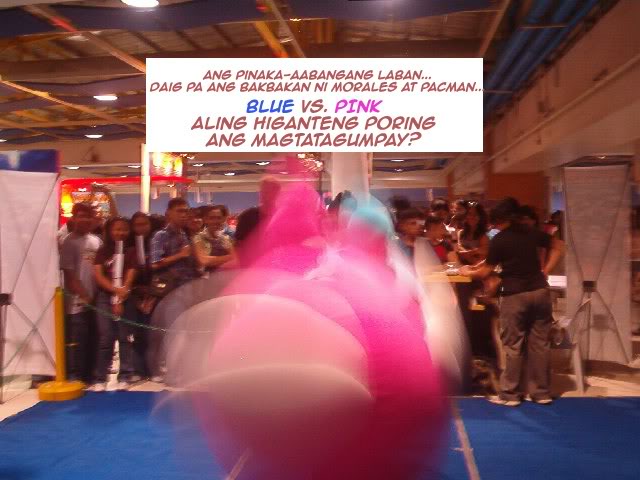 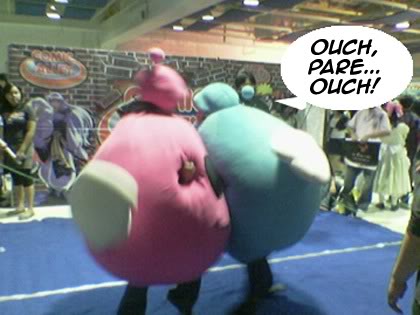 Apparently, there is no such thing as too much violence! These gals are really getting it on! 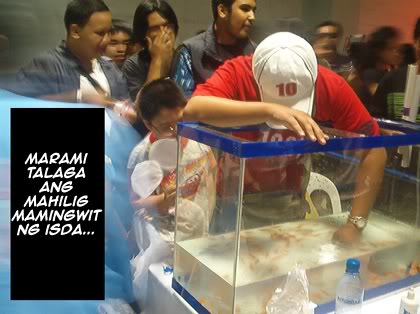 While others were busy bashing one another’s heads, some people content themselves with the rather peaceful past time of fishing! 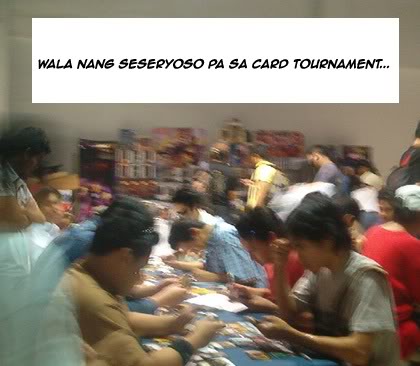 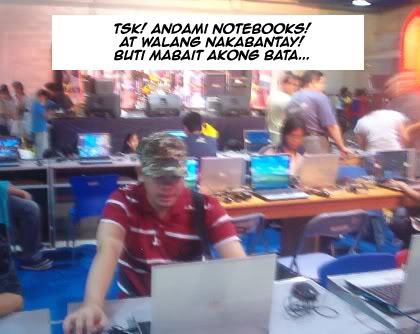 Now back to our cosplayers… 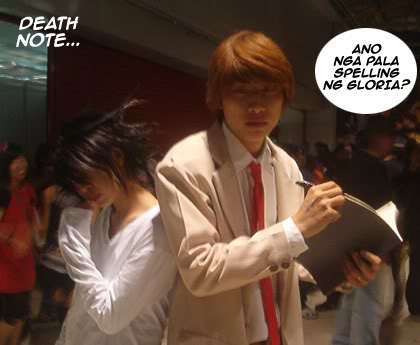 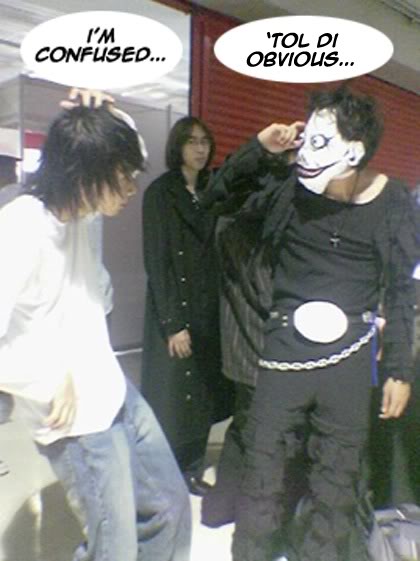 Even L was confused! 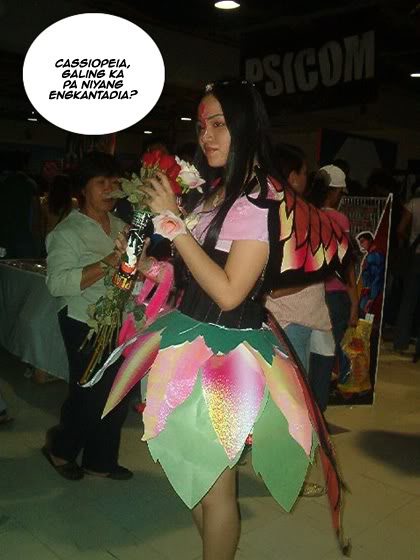 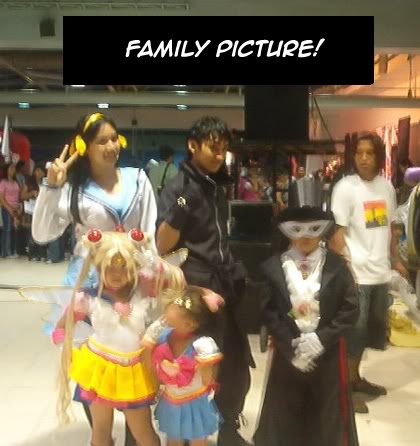 They’re getting younger and younger! 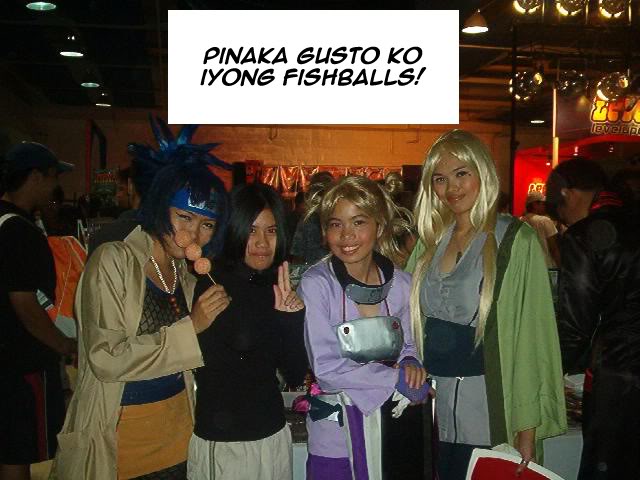 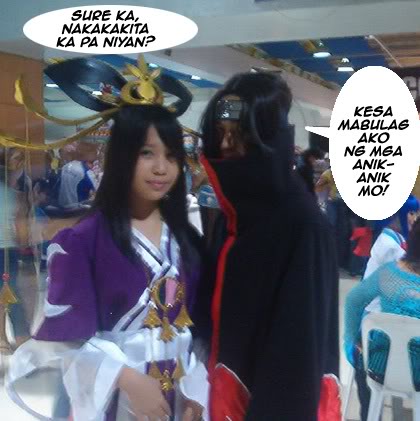 The danger of cosplaying! 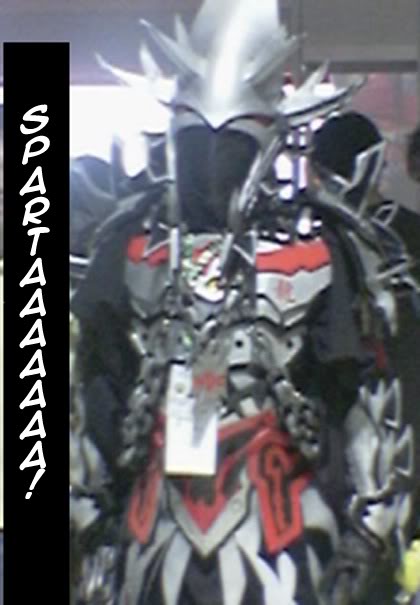