The infamous J girl group producer Tsunku (I’m sure you all know Morning Musume, right?) has done it again!

He’s formed another group that plain screams “gyaru” and “ganguro.” What else to call them but Gyaruru?

Their debut single, “Boom Boom Mecha Macho” is due for release this June. 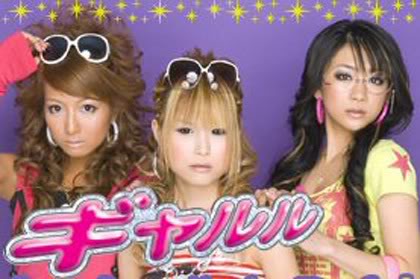 Their official blog can be found here. But since it’s in Japanese, you can read info about them from the Gyaruru Fan Site.