Home » Crafts and Hobbies » 1st Dragonball trailer due this October

1st Dragonball trailer due this October 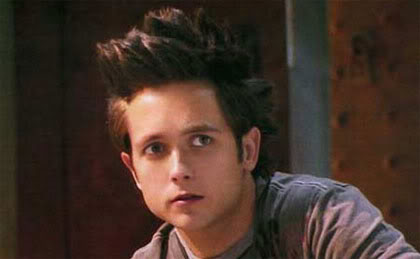 When everyone else is barfing because of too much beer, some die-hard otakus might just be barfing their guts out when they finally see the trailer this October. That’s where we’d all get to see some white dude with spiky hair play Goku and a bunch of other white chicks trying to pass off as J. Even the prospect of seeing my man Chow Yun Fat as Master Roshi hasn’t upped my interest for this one.

I don’t care if this is a 20th Century Fox film. This has the makings of a craptastic movie. Heck, I even have the impression that the DoA movie will be better just because that had tits and ass. The film is slated to be shown April 10, 2009. Happy belated April Fools.

And oh. The trailer is set to be shown in the screening of the up and coming Max Payne movie starring Marky Mark without the Funky Bunch. For those not a Batang 80s, that’s Mark Wahlberg for you.