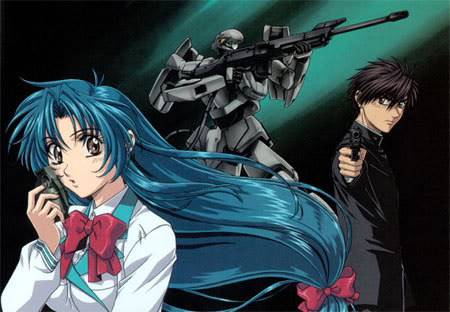 Yippee. And the crap just doesn’t seem to let up. This year is really going to be an un-sugoi year for live action versions of popular manga and anime. Dragonball was crap. Chun Li was crap.

Now news has it that they’re making a live action version of Full Metal Panic!. Reports say that Mandalay Pictures acquired the theatrical rights series. For those not familiar with FMP!, it’s basically about a sergeant who goes undercover as a high schooler to protect a girl.

And guess who’s rumored to be in the project?