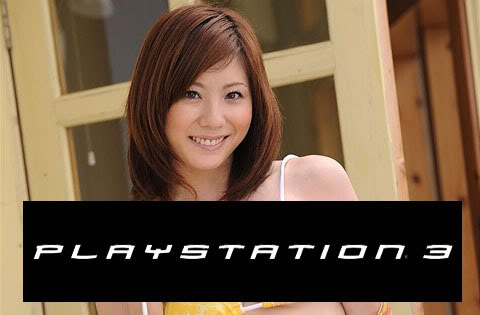 And whoever said that video games are for kids? If you are a geek who happens to be a connoisseur of sensual entertainment, then this news is one for the ages. Pr0n has finally arrived to the PlayStation 3.

Well, sure the PS3 has always been capable of playing back a lot of media formats including those NSFW media files. We’re talking about direct to PS3 distribution here.

Japan’s DDM.tv announced that it will be offering on-demand hi-def movies to the PS3. All you need is a PS3, a broadband connection, and an HDMI capable display for you to appreciate the level of visual detail. The service only works on a PS3.

The service isn’t free though. But for a free, you’d be able to search through titles cataloged by keywords, actresses, genres, etc…

Yet another reason to go PS3? Maybe.