G.I Joe: The Rise of Cobra is just around the corner and Paramount Pictures is maximizing its publicity run before the film hits theaters. They’ve just released a press kit which includes some hi-res photos of selected scenes from the film (Sorry, we’ve resized them due to our meager bandwidth resources.)

Let’s start things of with the uber shmexy pictures of Sienna Miller as The Baroness. 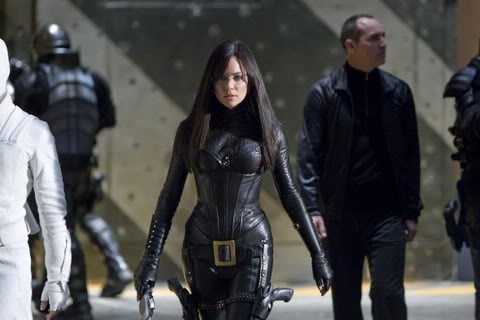 And how about some Rachel Nichols as Scarlett O’Hara. 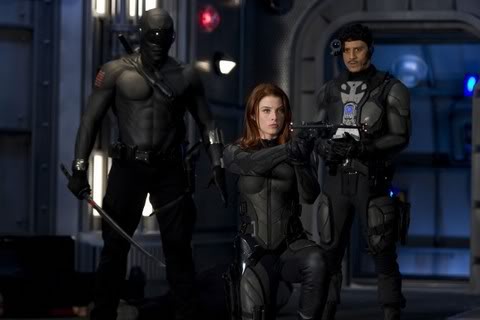 And the rest of the photos featuring muscle-bound men. 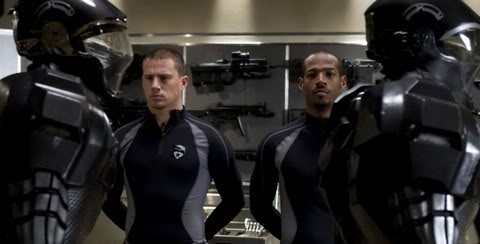 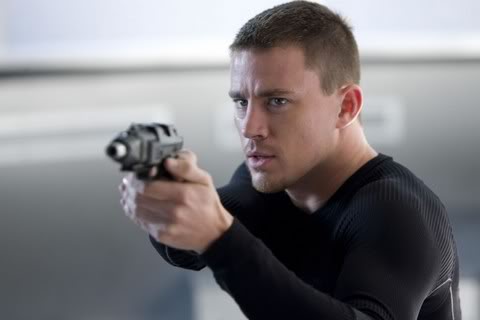 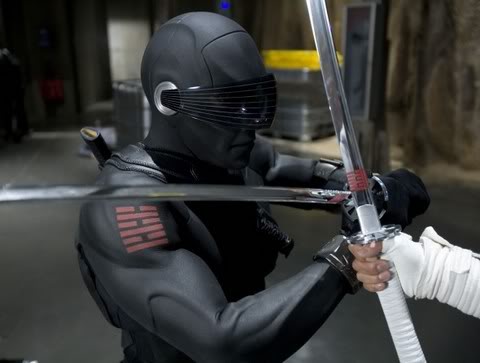 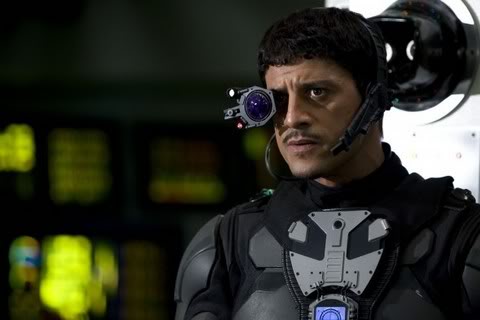