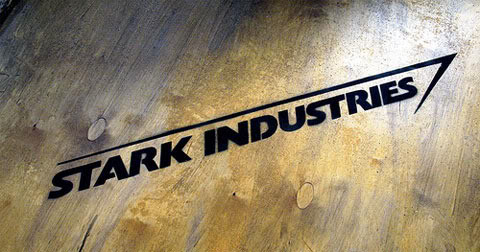 Do you think you got what it takes to make it to work for Tony Stark? Stark Industries is hiring. Just visit this online application
form.

If you want to apply, you better know the answer to the following questions:

Just remember, if you can’t build a Stark reactor in cave with a bunch of scraps? You’re not Tony Stark.

Marvel surely is milking the power of the Internet to publicize the upcoming sequel to Iron Man.