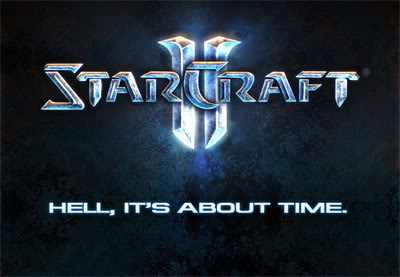 Cutting to the chase, here’s the answer to the first question that pops into a gamer’s head when we put “Blizzard” and “new game” in a single sentence:

When is the game coming out?

At this point, it’s too early to provide an initial estimate on the release date. As with all Blizzard games, we will take as much time as needed to ensure the game is as fun, balanced, and polished as possible.