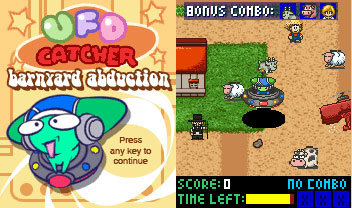 On behalf of the rest of Team Sugoi, congratulations!!!